In 2001 the IWOCP members painted china as a gift to the state of Indiana for the governor'sresidence. Then First Lady Judy O'Bannon hosted a reception that year to say thank you to the artists. In 2013 First Lady Karen Pence once again invited the artists to come to the residence (which has been renovated since 2001) to show her appreciation. She too loves and uses the china and wished to show her gratitude. These photos are from the initial presentation of the china in 2001 as well as from the reception held in April 2013. We refer to it as "The Governor's China" but we would rather like to think of it as "Indiana's China". 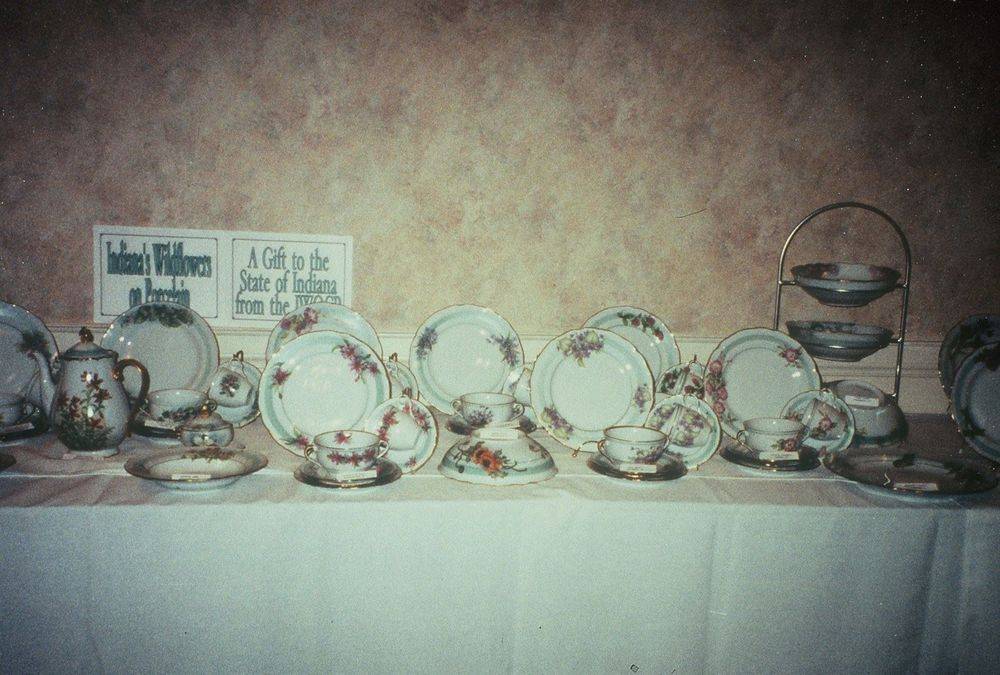 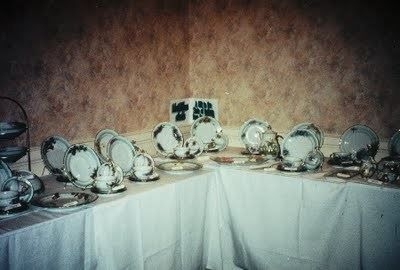 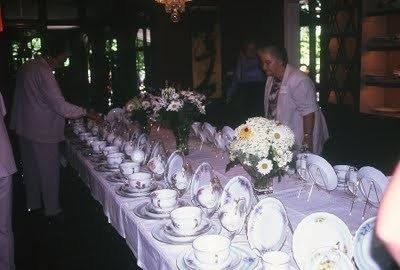 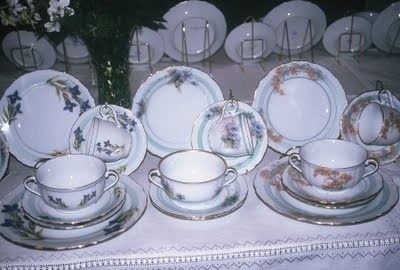 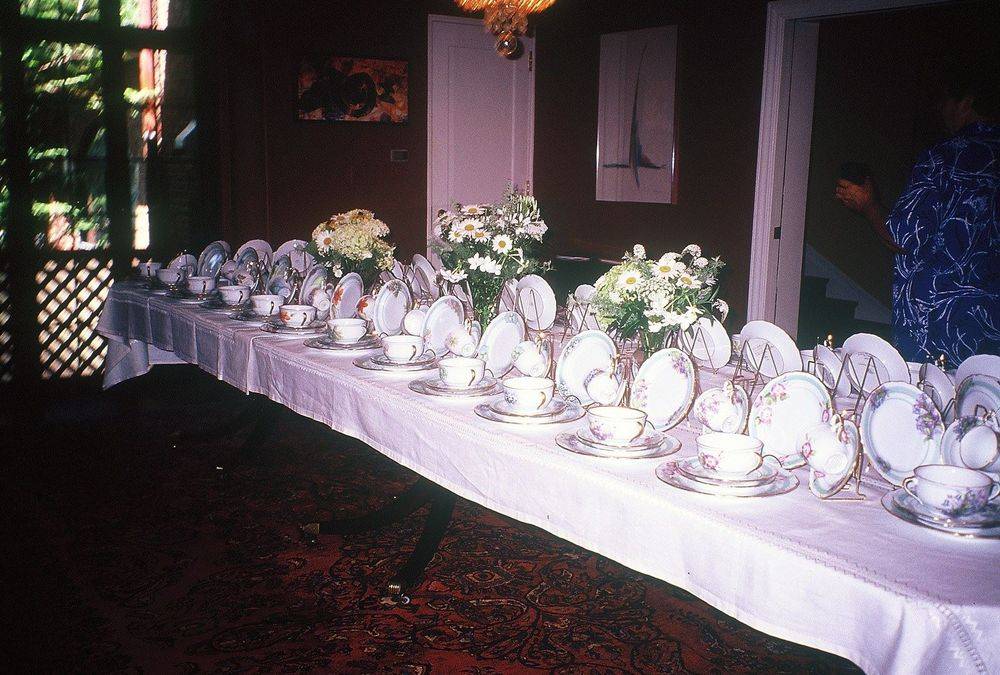 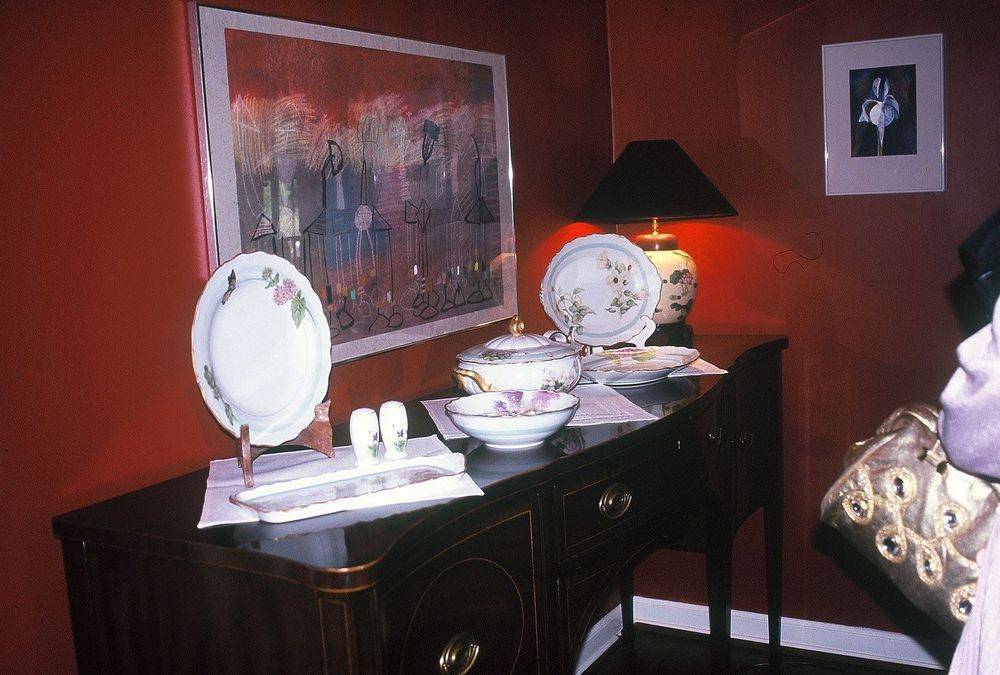 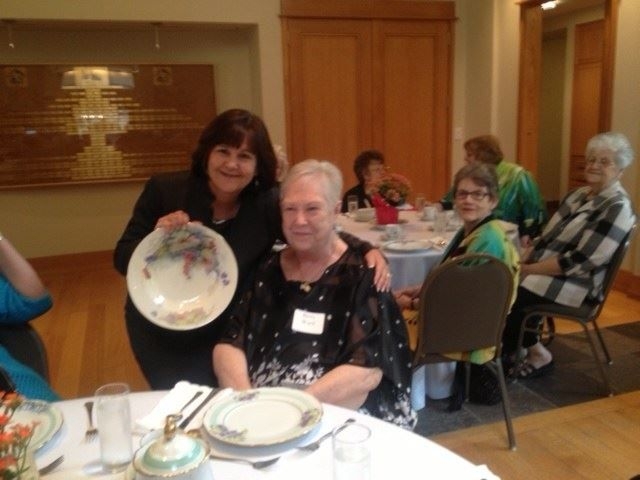 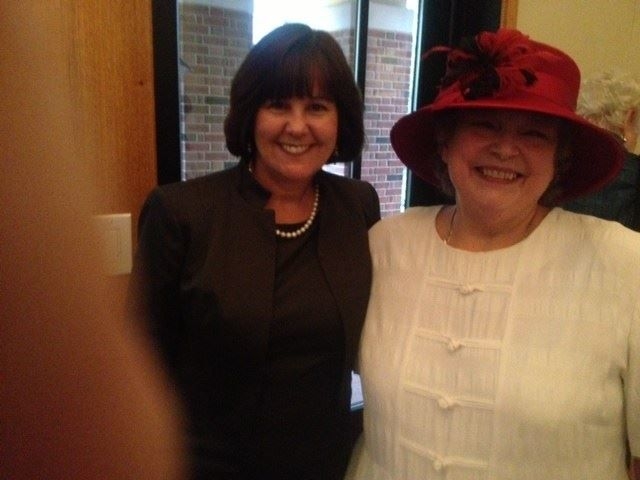 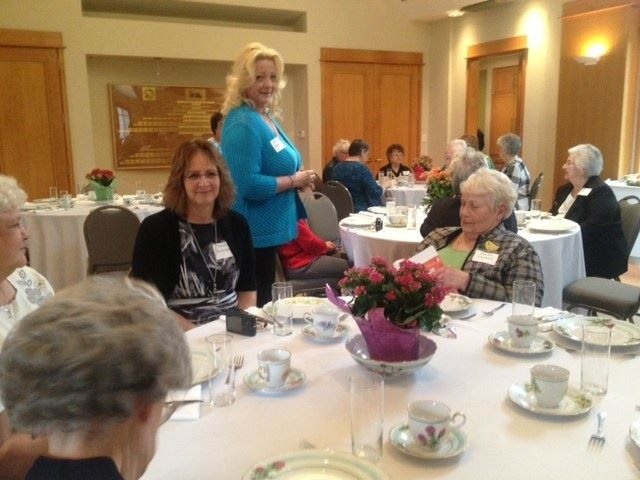 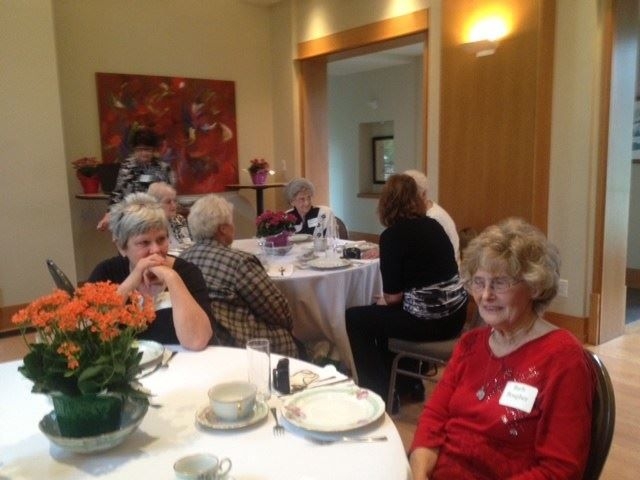 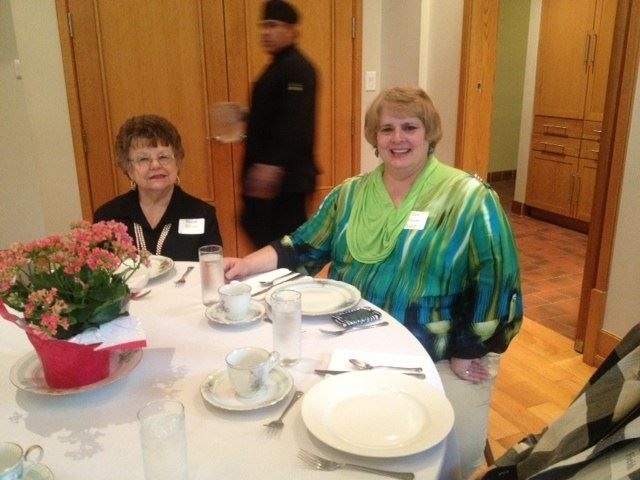 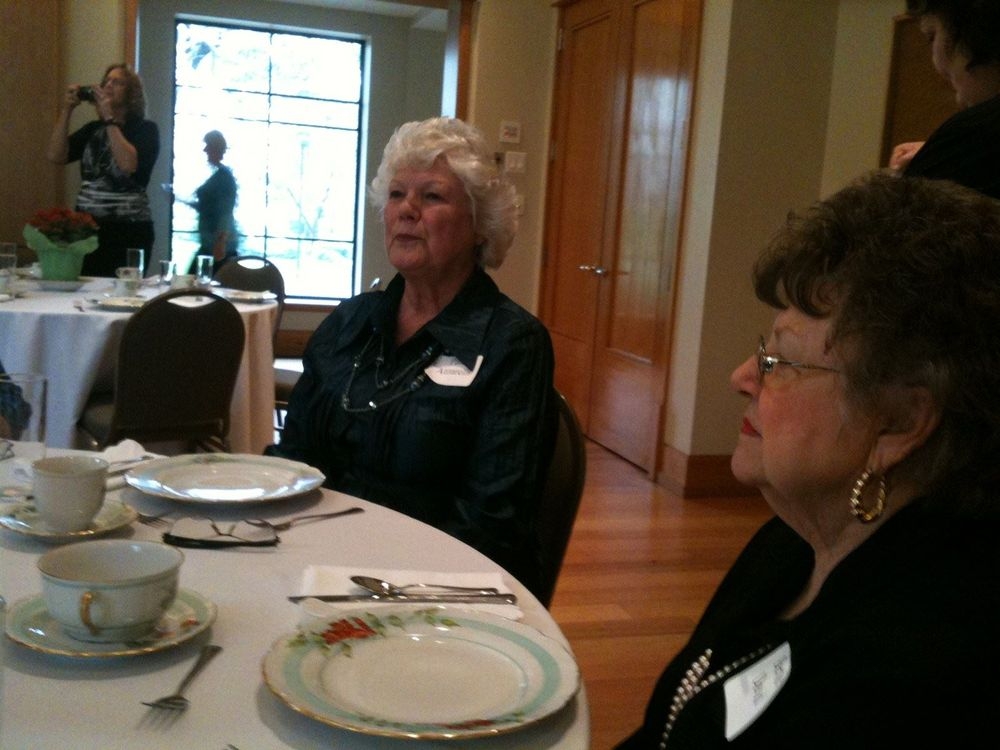 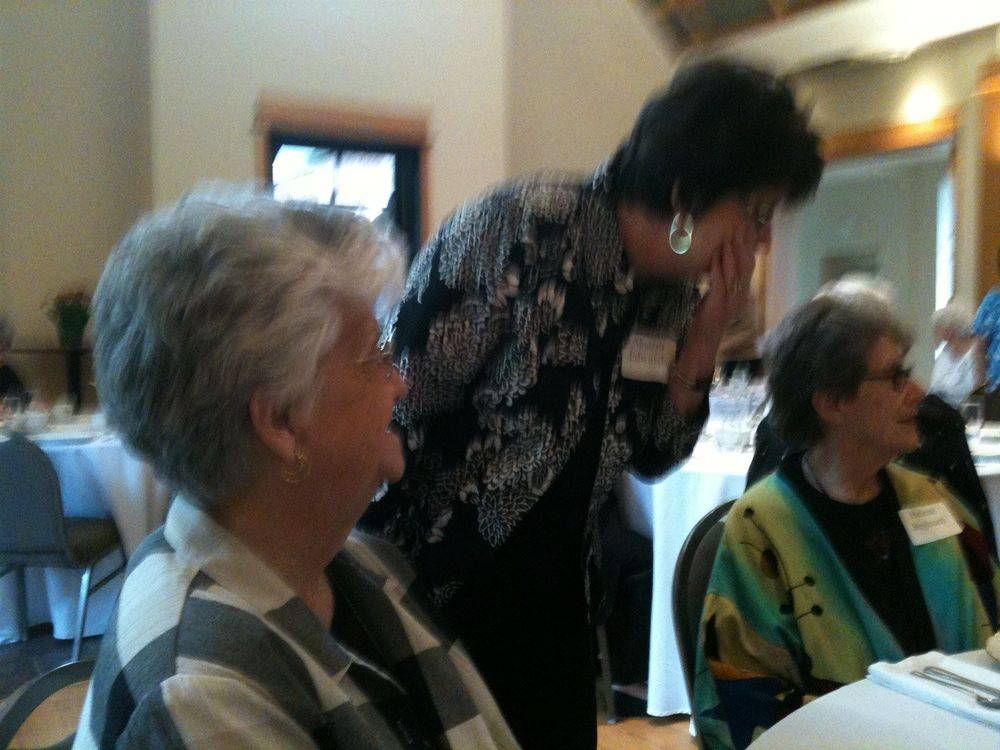 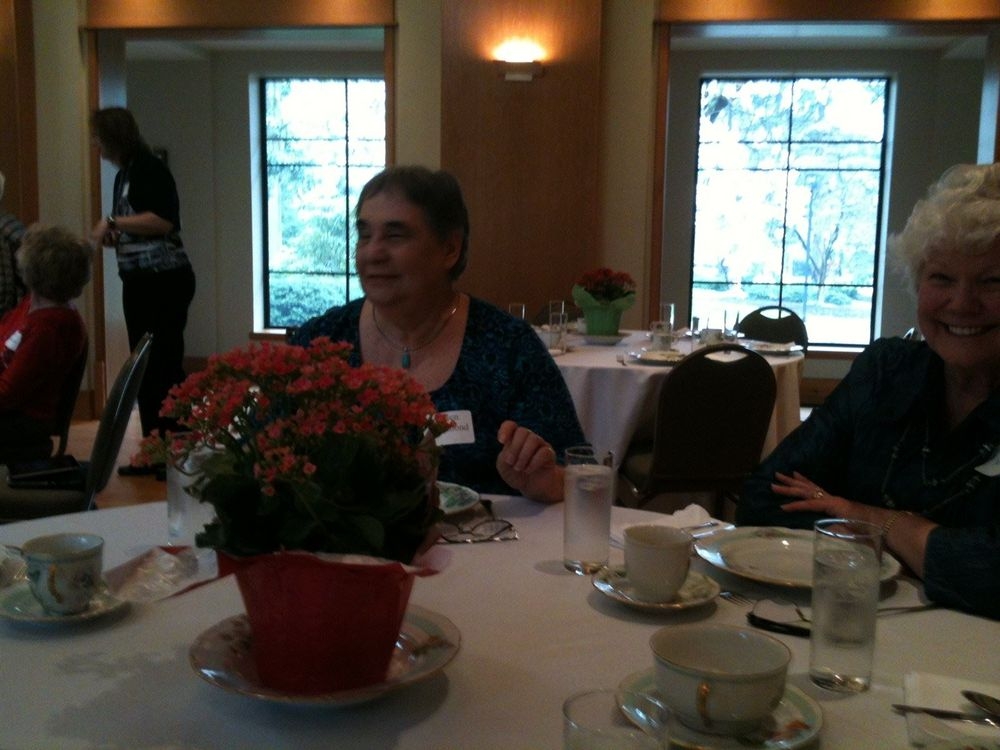 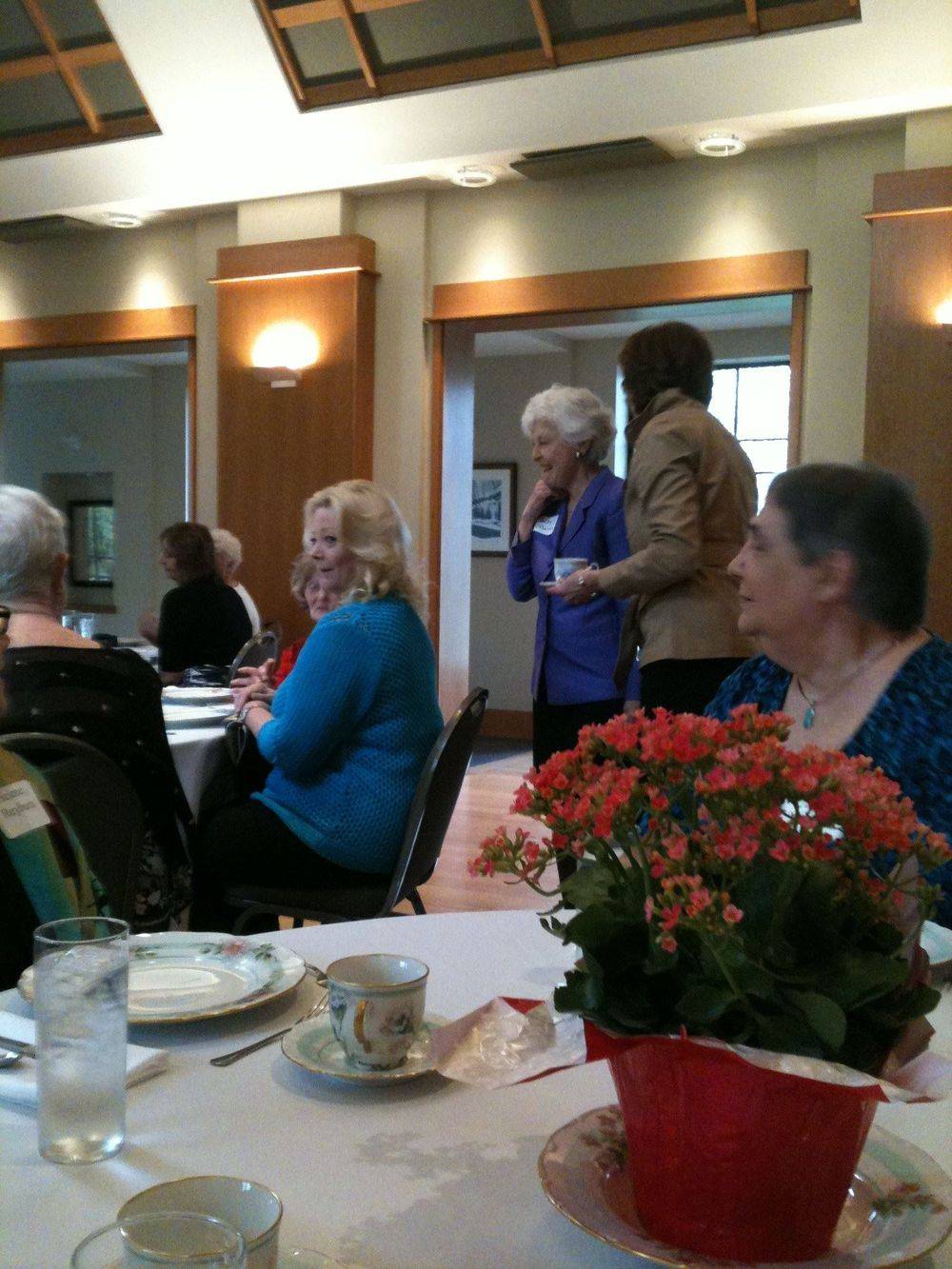 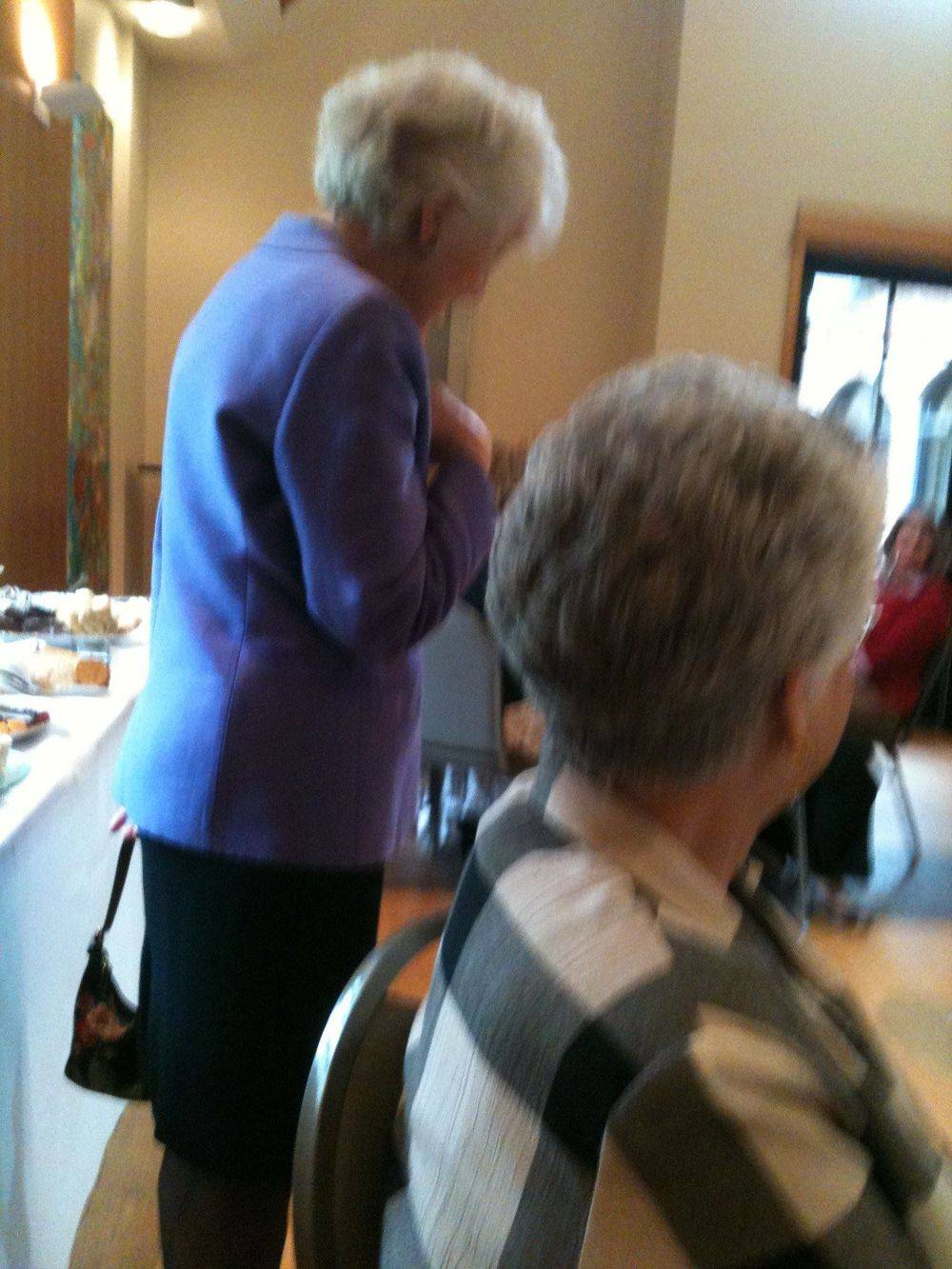 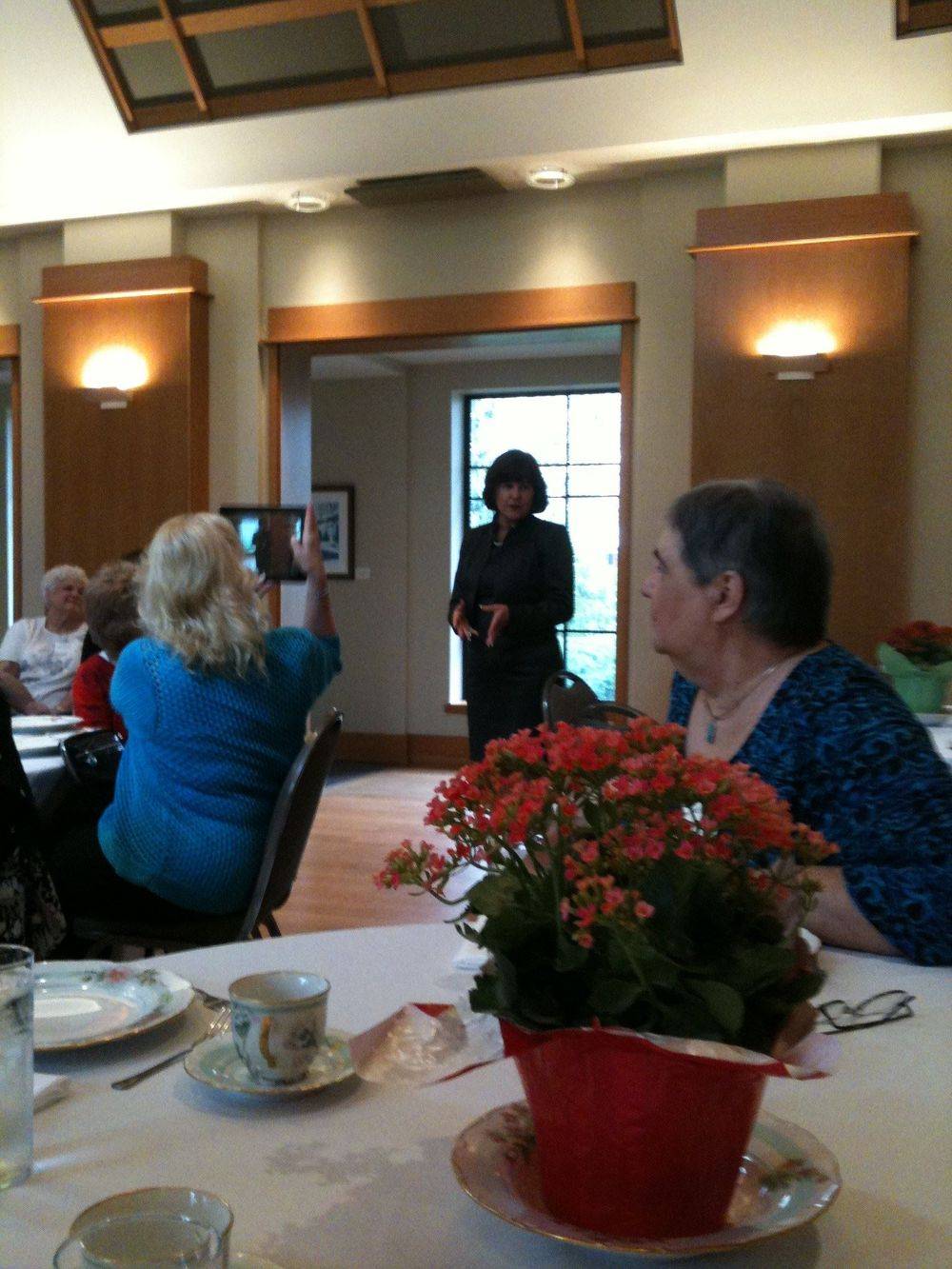 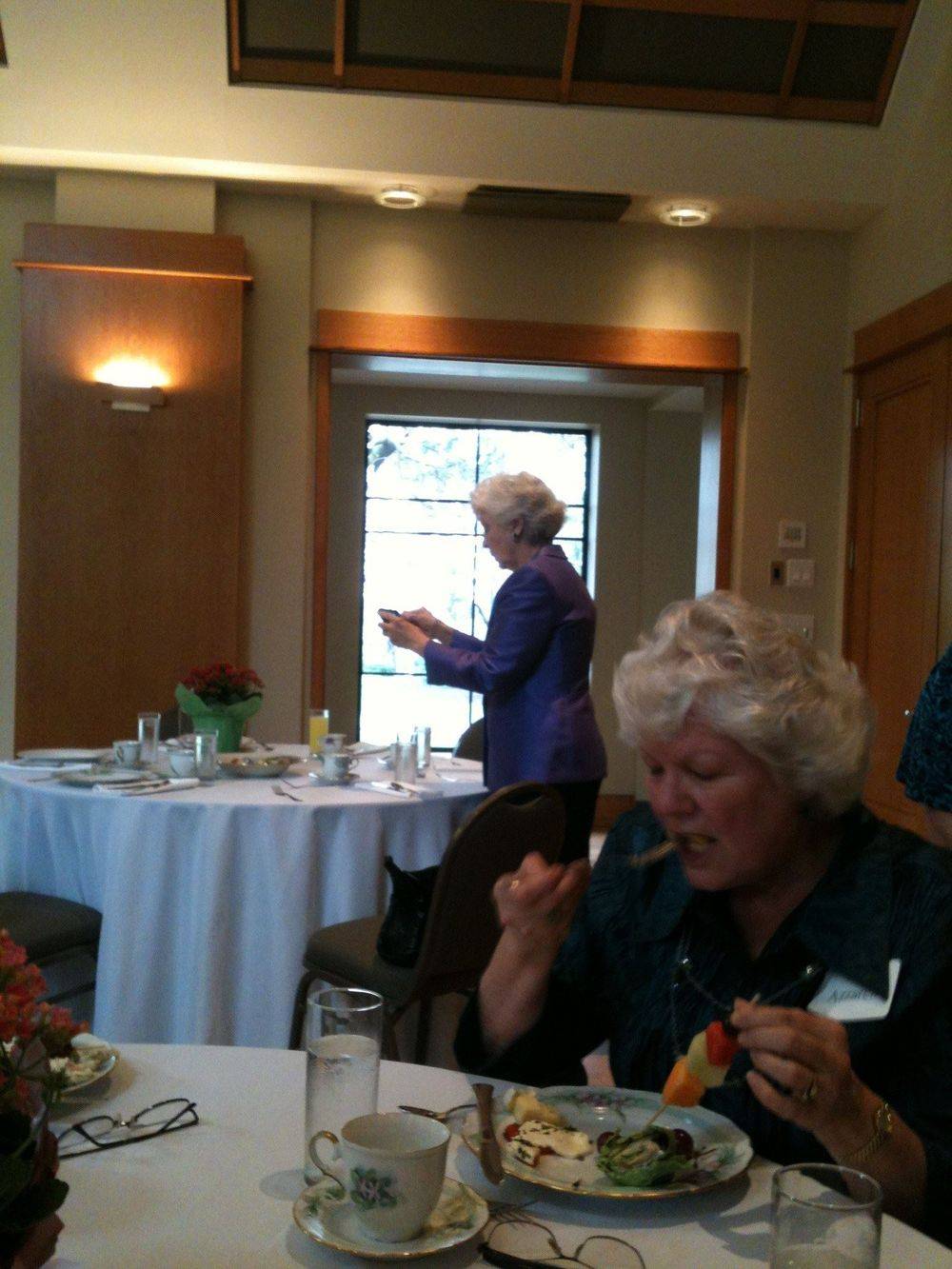 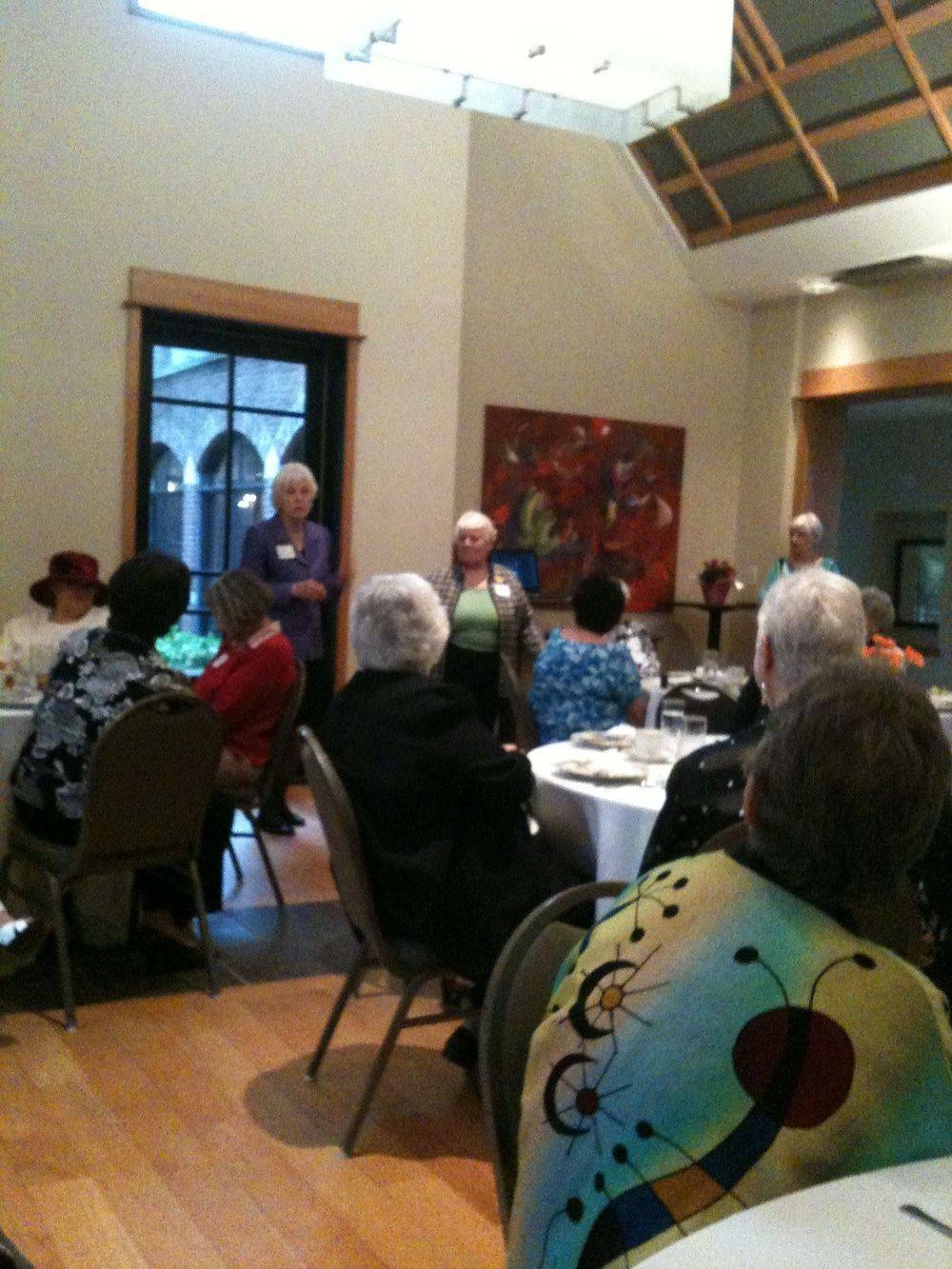 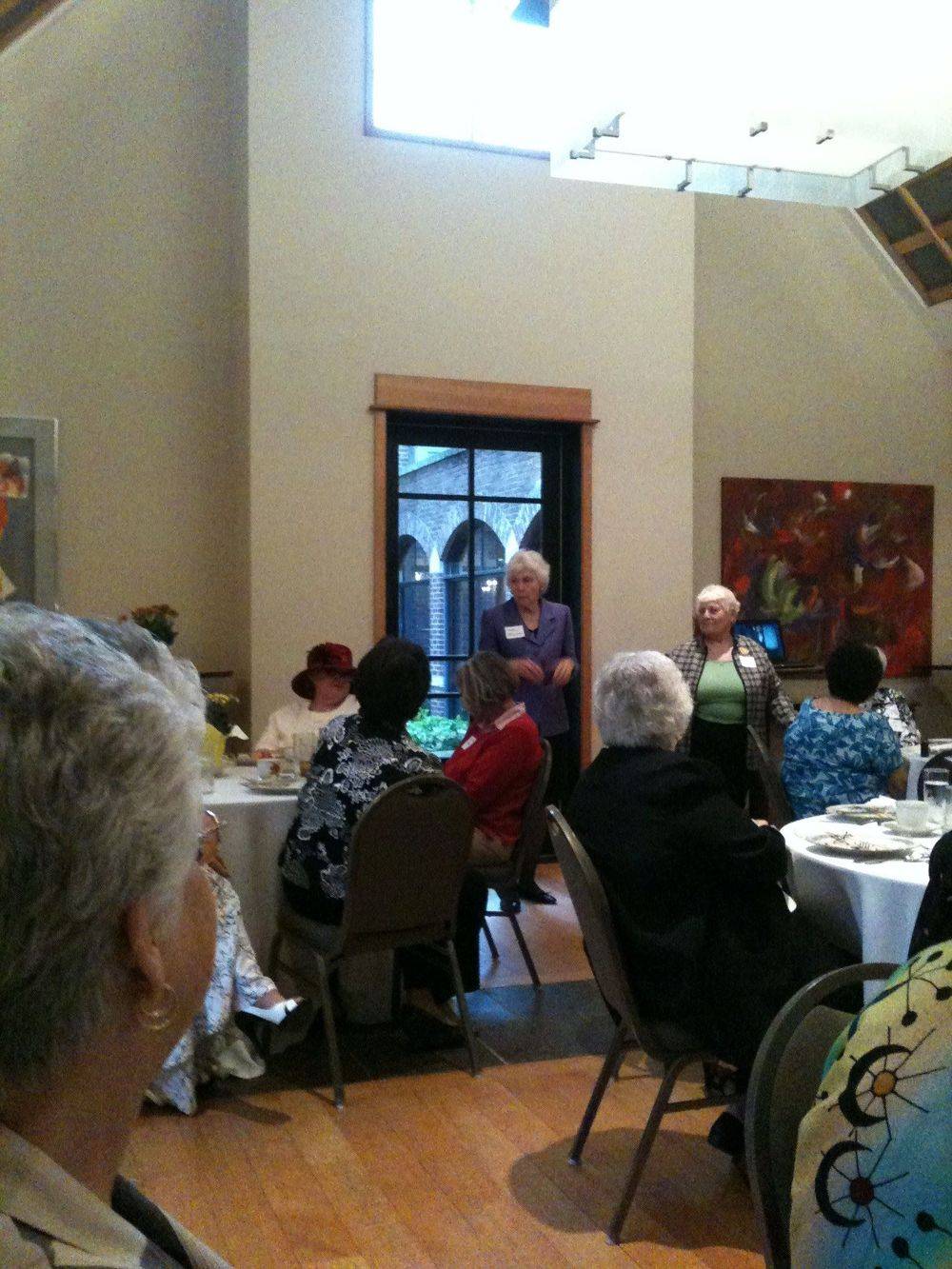 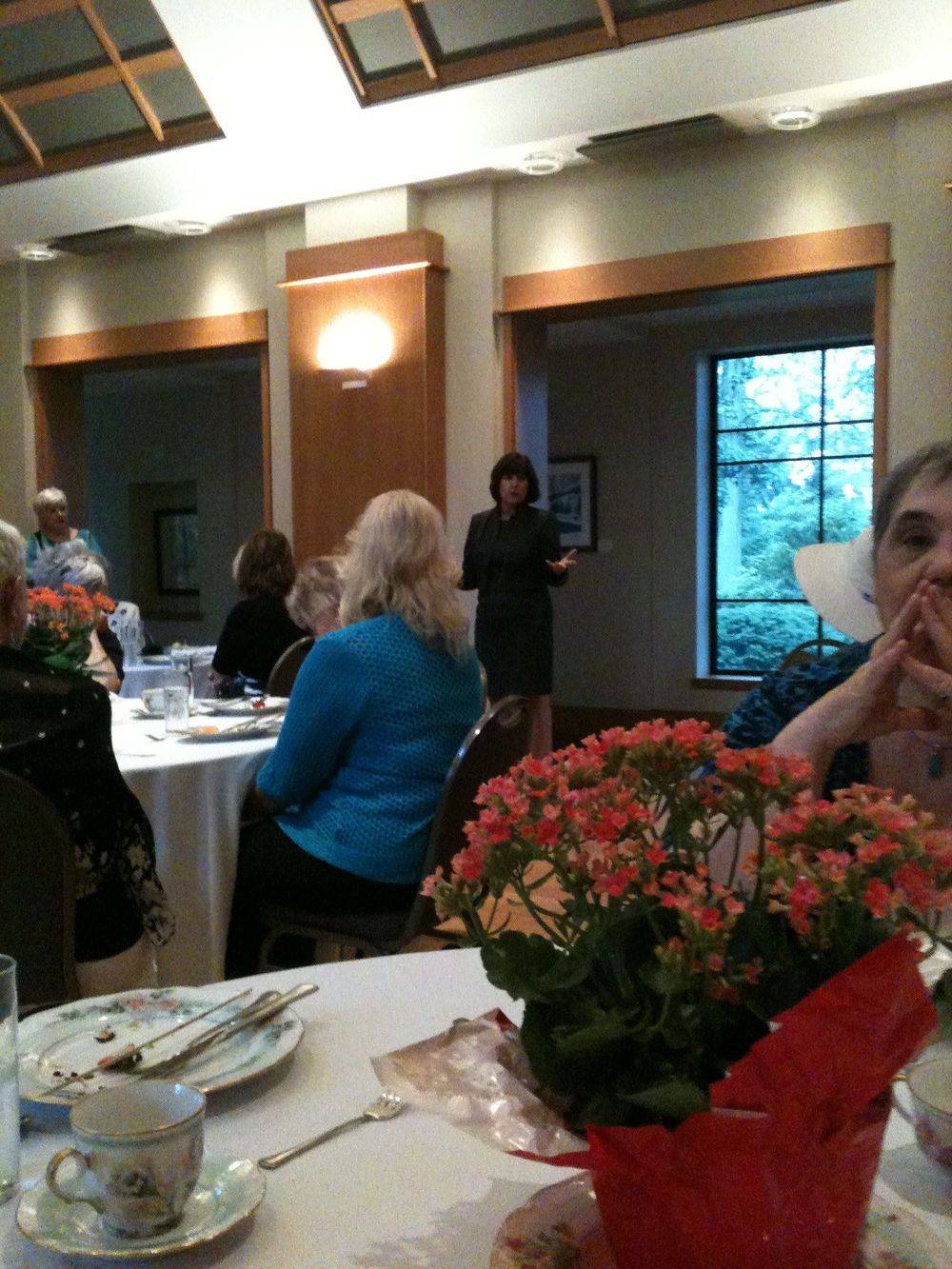 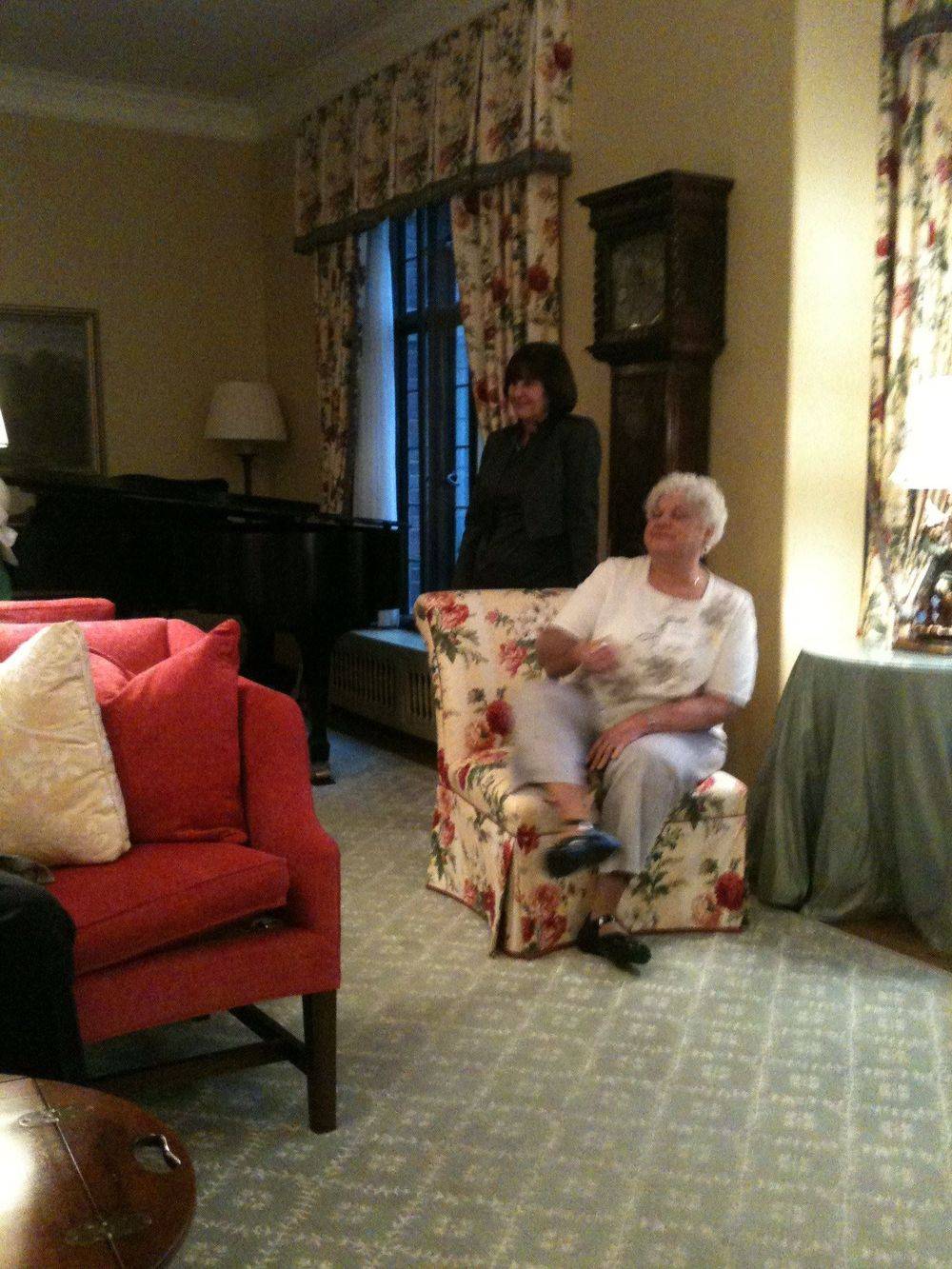 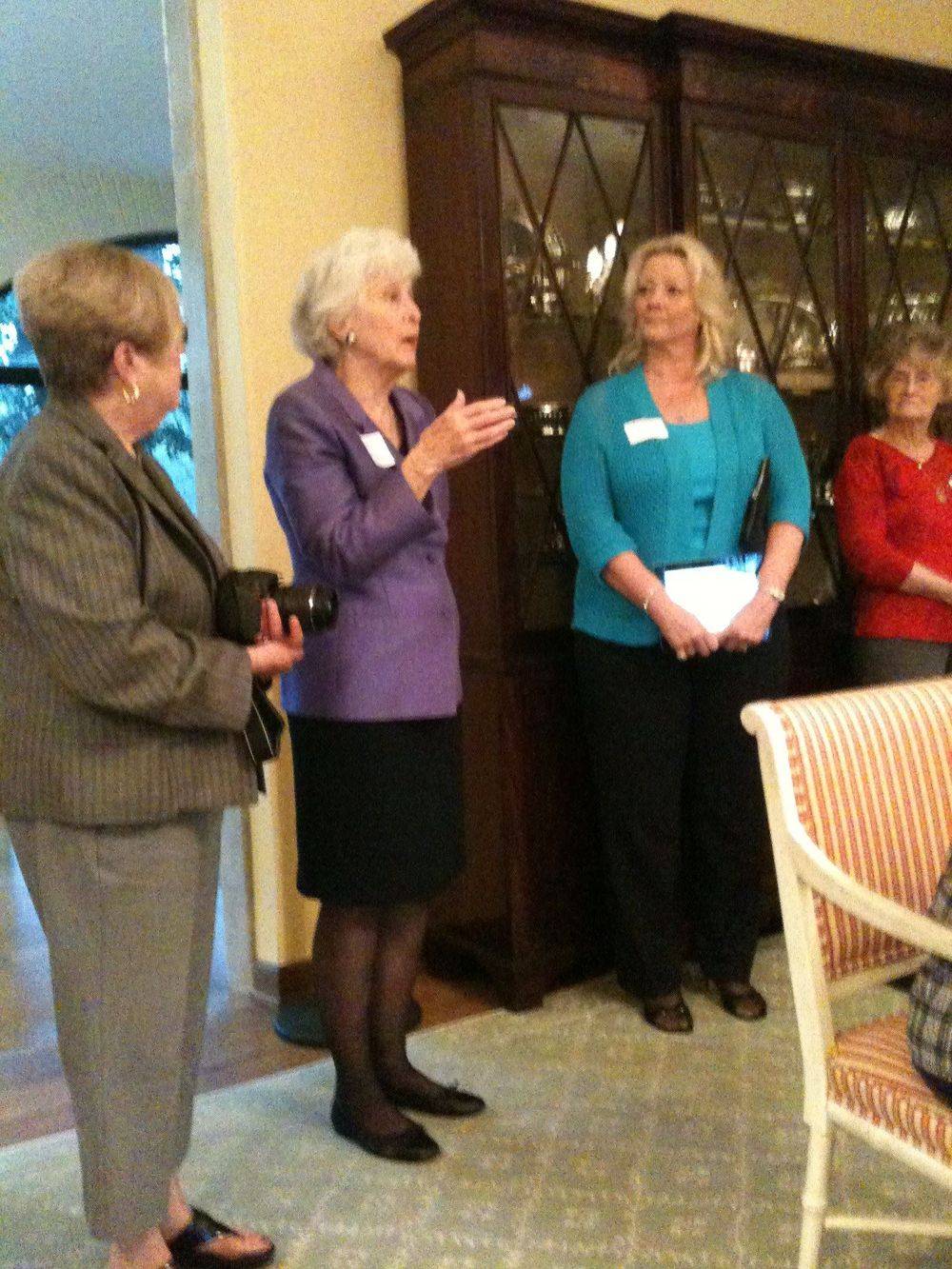 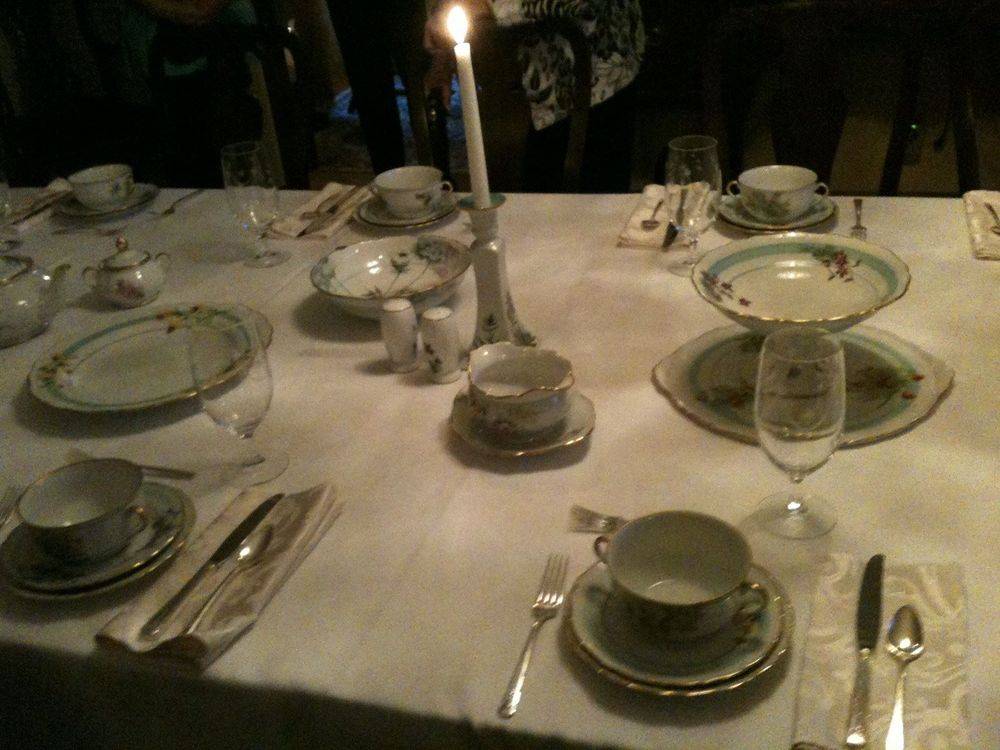